Today we celebrate 74 years of Aretha! And what majestic years they have been! Okay, realistically I can only attest the greatness of 25 of those years with first hand experience, but thanks to Rhino I can confidently say that all the ones before that Aretha was killin’ it.

In fifth grade we used to get these unusual book reports that were my favorite thing in the world. Essentially, you read a hearty book of your choosing (HEY, HOLES) and then had to interpret the book for your class in a different medium. We were given a list by the teacher of possible ways to present your book such as a collage, a musical number, dance, painting, etc. I naturally always chose to do a dance. This time in life also coincided with a purchase of Aretha Franklin’s greatest hits. I would work my tail off to convince the teacher that an Aretha track would best represent the book . . . for every book I read. I think after two books and two Aretha dance numbers my teacher shut it down.

So, I was into her stuff to say the least. (Obsessed or binging is prob more on the level though). Since adolescence I’ve gotten to appreciate her music on a deeper level. I still have that same CD in my car 15 years later. I’ve found myself yelling at it (READ: Me yelling alone in my car) every once and a while for the “my-baby-left-and-I-can’t-even-find-the-bathroom-without-him” type ballads. I love you, Aretha, but I struggle with listening to that shit (even when the writing and talent are amazing). But more than anything it is the strong, independent, brazen voice of fierce sense of self that draw me to her music. She has always told it like it is, or was, or whatever. Listen to our Aretha playlist below, some of the greatest jams from one of the greatest talents in American History. 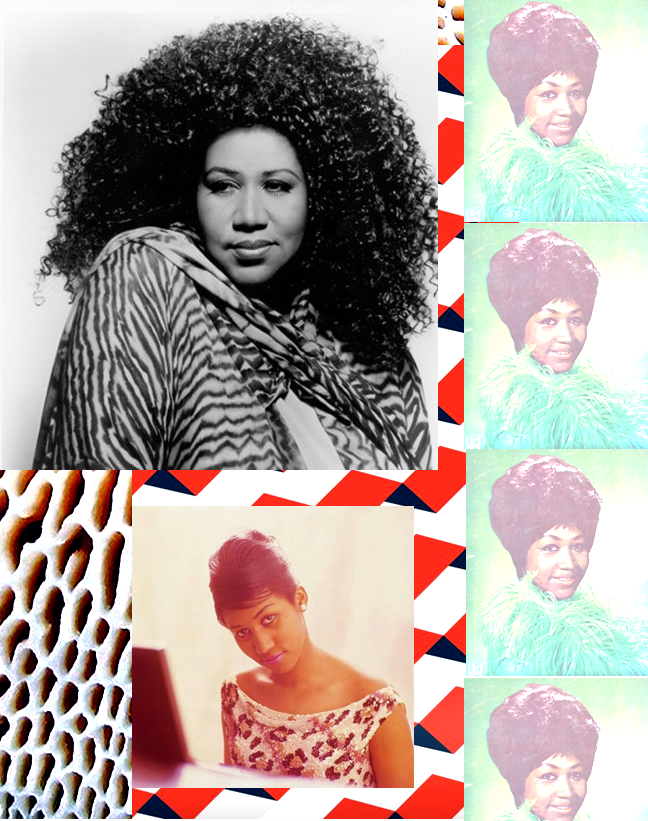 Happy birthday, Aretha! Here’s to many more years of tellin’ em what’s what!