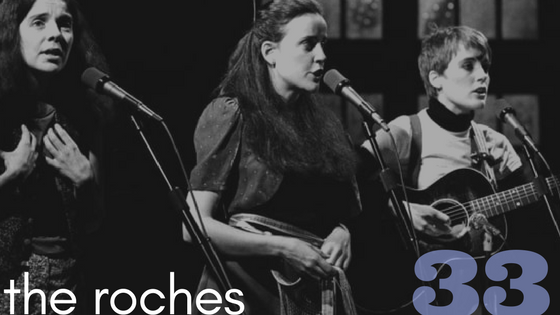 BAND OF THE DAY

Good end of a compelling-journey-based-movie-with-multiple-strong-female-leads songs. Like, these songs could really bring home the point as some hella-badass ladies stare out on a prairie land with the wind in their hair while reflecting on their journey.

The Hammond Song is a total classic. I’m a little ashamed I didn’t know about it/them before.

I wish I had found this band on vinyl, it would have been such a gem to discover them in the original format that they entered the world in. I mean, digital is OK but it’s nothing like physically picking up an album and going in blind, only to be pleasantly surprised.

I’m a sucker for some vocally-driven, slightly folky music with a pinch of humor…so I’m obviously into it. 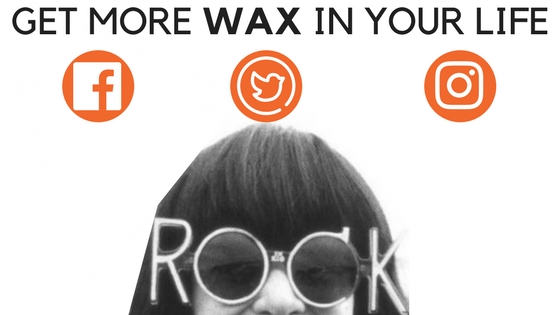